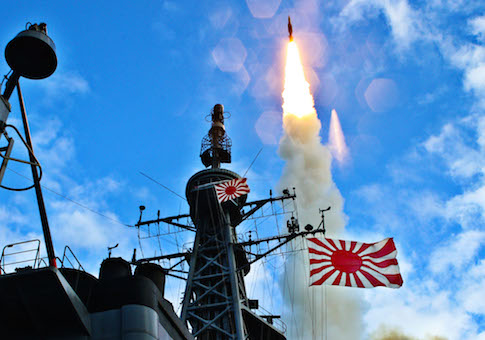 The US Department of State has approved the sale of a maximum of 73 Standard Missile-3 (SM-3) interceptors to Japan at an estimated cost of close to $3.3 billion, the DSCA said in a press release on Tuesday (Aug 27).

“The State Department has made a determination approving a possible Foreign Military Sale to the Government of Japan of up 73 SM-3 Block IIA with support for an estimated cost of $3.295 billion”, the release said.

The contractor for the SM-3 Block IB missiles is Raytheon Missile Systems.

The missiles are designed to be fired by the ship-board Aegis system to intercept incoming ballistic missiles.

The Pentagon also approved new arms sales to Hungary, South Korea, Lithuania and Denmark, worth together another US$943 million.