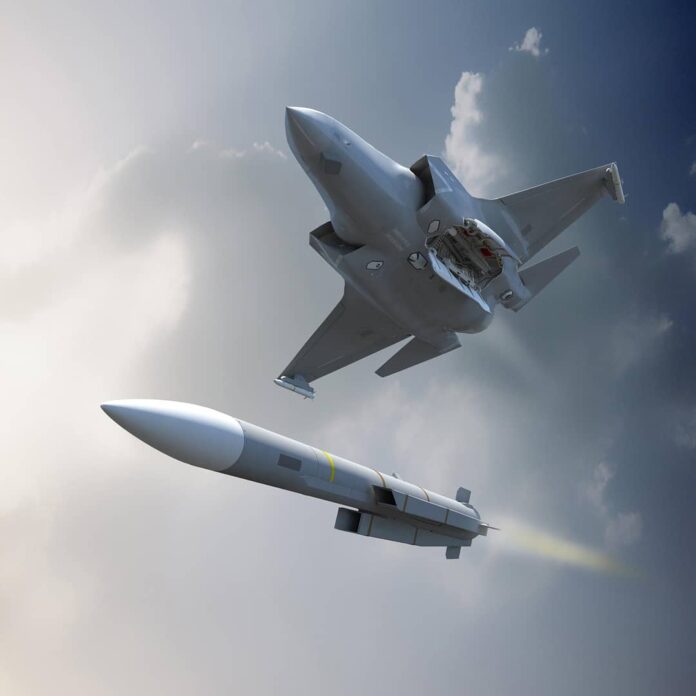 UK Defence Secretary Gavin Williamson opens new £50 m MBDA missile factory in Bolton, according to a 2 July statement by UK Ministry of Defence.
An opening ceremony saw the Defence Secretary unveil a plaque to mark the completion of five years of work and £50 million worth of investment into the high-tech site, which has been labelled ‘the jewel in the crown’ of weapons firm MBDA.
The new missile factory will be home to Advanced Short Range Air-to-Air Missile (ASRAAM), Brimstone, Sea Ceptor, SPEAR and final assembly for Meteor Beyond-Visual-Range Air-to-Air Missile (BVRAAM)
The Bolton factory also works on the Sea Ceptor missile, which entered service on the Type 23 frigates in May and provides a powerful shield against airborne threats for Royal Navy ships. Land Ceptor, from the same family completed its first successful firing trials in April 2018 as the future battlefield barrier launched from a vehicle on a Swedish test fire range. 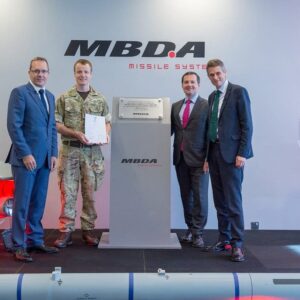 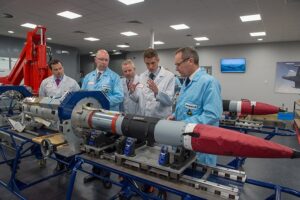