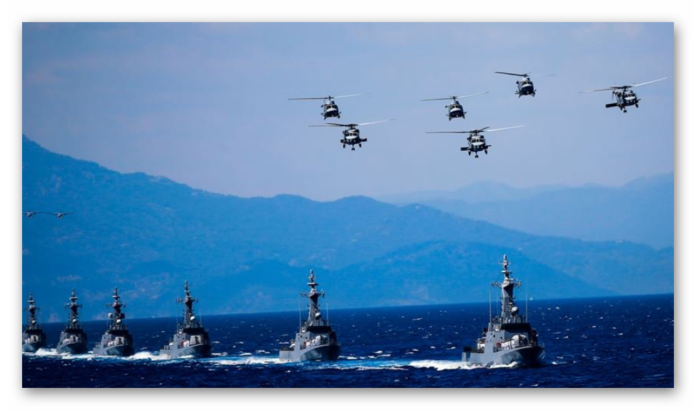 Within the scope of the exercise, live firing exercises and trainings for basic naval warfares and amphibious operations would be conducted under crysis scenarios.

Name of the exercise, “Kararlilik”, means determination. It’s clear that this exercise, which is being conducted amid conflict at east mediterranean, is a strong political message from Turkey to rivals about how determined they are.

Turkish drill ships Yavuz and Fatih still working at the south and north of the island in spite of objections.