navalpost
Home Technology/Modernization The US State Department has approved a possible SALE to the Netherlands... 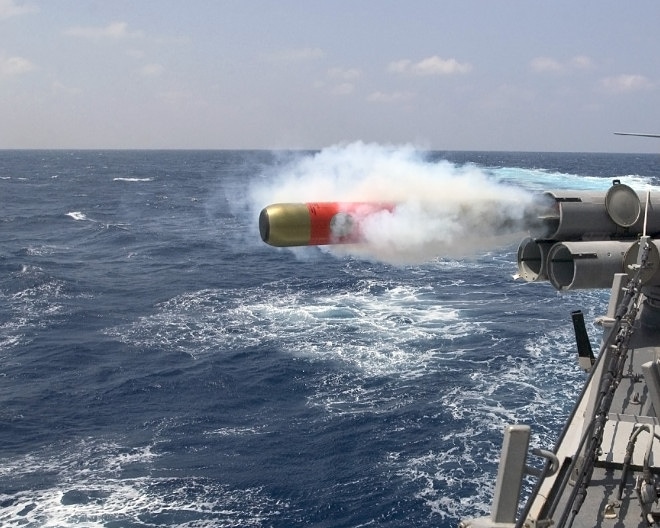 The US State Department has approved a possible Foreign Military Sale (FMS) to the Netherlands of 106 MK 54 torpedo conversion kits.
The US Defense Security Cooperation Agency (DSCA) said in a 31 July statement that Netherlands requests to buy 106 MK 54 anti-submarine warfare (ASW) torpedo conversion kits.
The approval includes torpedo containers, air launch accessories for rotary wing aircraft, spares, as well as other equipment and support, and is valued at approximately USD169 million.
The Royal Netherlands Navy intends to upgrade its current MK 46 torpedoes to the MK 54 with the purchase of these kits. The Netherlands will have no difficulty absorbing the MK 54 torpedoes.
The principal contractor will be Raytheon Integrated Defense System, Portsmouth, Rhode Island.  There are no known offset agreements proposed in connection with this potential sale.