navalpost
Home Technology/Modernization The United States will need to spend more than $1.2 trillion over... 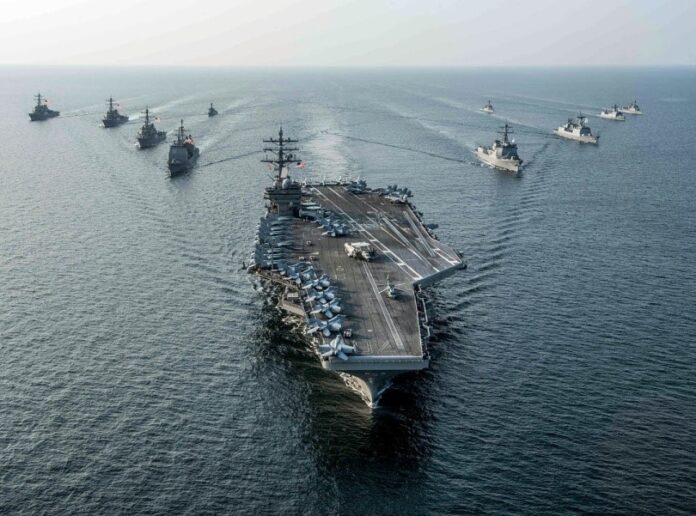 The United States will need to spend more than $1.2 trillion over the next 30 years to follow through with plans to modernize and manage its nuclear deterrent, the Congressional Budget Office (CBO) said in an estimate released on Monday (Nov 20).
“The Obama Administration’s 2017 plans for nuclear forces would cost about $1.2 trillion (in 2017 dollars) over the 2017–2046 period,” CBO said. “About $400 billion of that total would pay for modernization.”