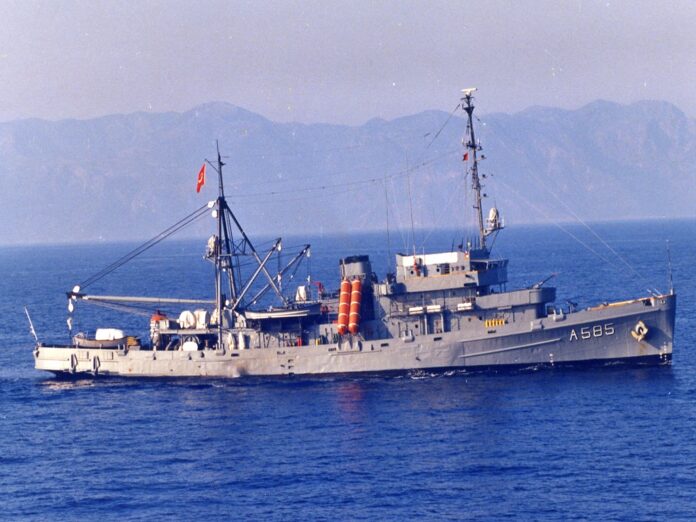 Turkish Navy decommissioned 74 year old submarine rescue ship TCG AKIN (Ex USS Greenlet) on Nov 16.
USS GREENLET had been commissioned on May 29, 1943 and after 27 years of service, she had been transferred to Turkey on 12 June 1970 where she remained in service for another 47 yearsÂ
The decommissioning ceremony was held at the Istanbul Naval Shipyard with the participation of sailors and officers who had served on TCG AKIN.
According to the Turkish Navy, TCG Akin took part in 13 successful rescue missions since joining the Turkish Naval Forces. 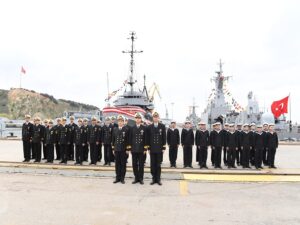 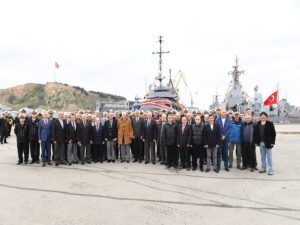 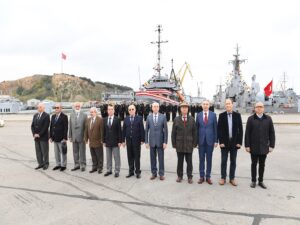