navalpost
Home Technology/Modernization The U.S. Navy to Get Proposals for Unmanned Surface Vehicles 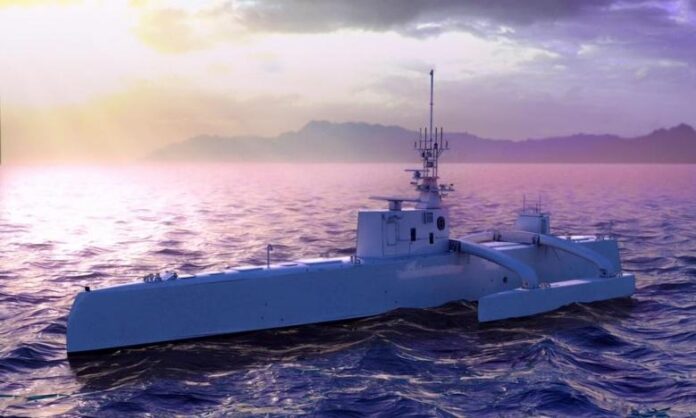 Importance of Unmanned Surface Vehicles is better understood nowadays. Shipbuilding companies are in a race to manufacture USVs, those can achieve missions expected by the task force. Especially for the risky missions which requires the enemy line, USVs are perfect choices. Of course, as the technology improves, their missions would be diversified. We might see the USVs working with artificial Intelligence in the near future.

U.S. Navy request for proposals calls for a new class of unmanned surface vessels. While the Navy floated performance specifications in February for a fleet of “medium unmanned surface vehicles,” the request was officially announced Tuesday. It seeks developers for a craft of up to 164 feet long, to function as a sensor and communications relay in part of a family of unmanned surface systems under development. The craft would be able to carry a payload equivalent to a 40-foot shipping container, operate on its own for at least 60 days before requiring a return to port, and be capable of refueling at sea.

The Navy plans to award a contract for a single MUSV prototype in the first quarter of fiscal year 2020, a statement from the U.S. Naval Sea Systems Command said. It added that information from potential builders, acquired during a “MUSV Industry Day” conference in February, helped inform the request for proposals.