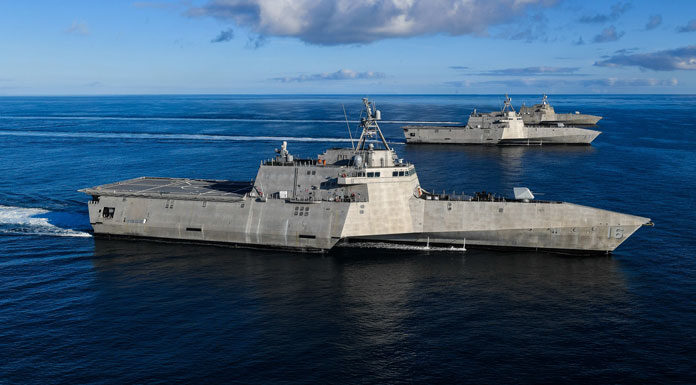 The US Central Forces Command (CENTCOM) has announced that it has developed a military operation called Operation Sentinel, which aims to secure maritime routes in the Middle East.

Tensions in the Gulf increased further on Friday as Iran said it had confiscated a British-flagged tanker in the Strait of Hormuz and as US President Donald Trump insisted that the US military had downed an Iranian drone that was threatening a US naval vessel, despite denials from Tehran.

“The goal of Operation Sentinel is to promote maritime stability, ensure safe passage, and de-escalate tensions in international waters throughout the Arabian Gulf, Strait of Hormuz, the Bab el-Mandeb Strait (BAM) and the Gulf of Oman.”

This maritime security framework will enable nations to provide escort to their flagged vessels while taking advantage of the cooperation of participating nations for coordination and enhanced maritime domain awareness and surveillance.”

No exact date is declared about the operation