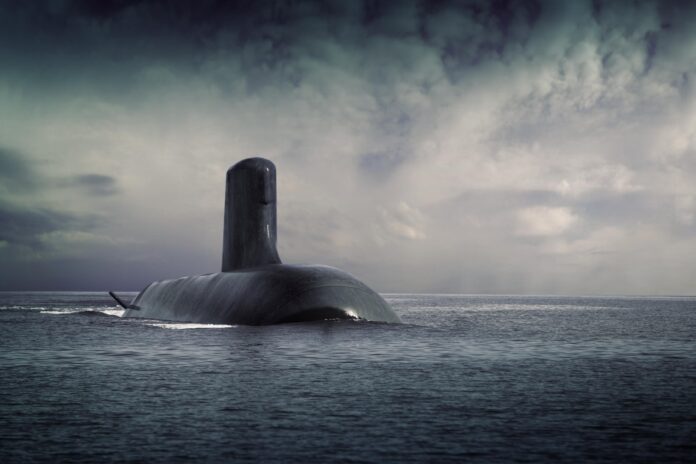 When starting a modernization or procurement programme, planners should be aware of the growing technology and comissioning date of the naval units. Because governments invest big funds to strenghten their fleet and ships serve countries for decades. So that, planners vision should predict where the technology goes and the units should meet the requirements of Navy.

According to veteren military analyst Derek Woolner Derek Woolner, and fellow researcher David Glynne Jones, Aurtralia’s important submarine programme has a probability to be out of date when the subs are comissioned around 2030. A new report written by them is urging the Defence Department to urgently embrace cutting-edge lithium-ion battery propulsion for its future submarines.

Their report concludes that Australia’s objective for the $50 billion Attack-class program to produce a “regionally superior” submarine is “now under challenge”.

“By the time HMAS Attack [the first of the new submarines] hits the water in the early 2030s, it’s going to be obsolete,” Mr Woolner has told the ABC.

The former government advisor said HMAS Attack would be built with a heavy metal main battery, as part of a process already initiated under a contract signed by France’s Naval Group company and MTU Friedrichshafen for diesel generator sets.

“A number of countries in the region are already proceeding to build boats around lithium-ion batteries that promise something like five to six times the submerged stealthy performance and a great deal more high-speed performance than you can get from a lead-acid battery submarine”.

In 2016, former prime minister Malcolm Turnbull announced Naval Group (then known as DCNS) had beaten rival bids from Germany and Japan to build 12 new submarines for the Royal Australian Navy over the next three decades.

“I would like to see the Defence Force invest in this at a very early stage, to overcome the obsolescence problem that’s going to face the Future Submarine before it even gets into naval service.”

A Defence spokesperson said lithium-ion battery technology had yet to be proven.

“The Attack class will be a new design optimised as a conventionally-powered submarine that meets our unique capability requirements,” Defence said in a statement.

“Lithium-ion battery is a new technology and is yet to be fully proven at sea.

“During the design of the Attack class submarine, Defence continues to make informed decisions on technology and the risks going forward.

“Over the acquisition program for 12 submarines, Defence has the opportunity to introduce new technologies to the future submarine fleet as they demonstrate their ability to meet our needs.”