navalpost
Home Technology/Modernization The new launchers on the Saar-4.5 corvettes of IDF 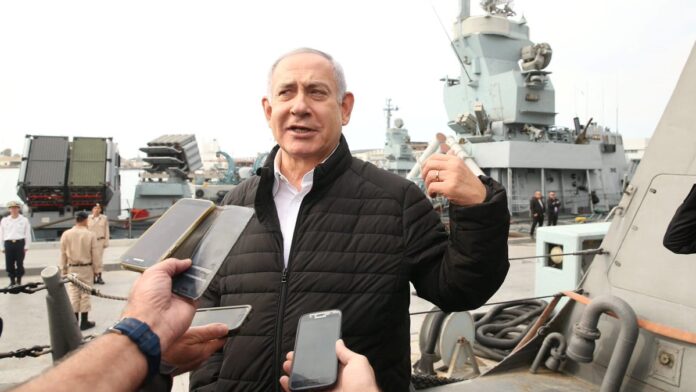 During recent Netanyahu’s visit to Haifa naval base provided the photos of new launchers on the Saar-4.5 ships.

There has been speculation they are for IAI’s Green Dragon loitering munition but later it it said that they are not Green Dragon launchers as IDF saying.

A website in Russia reported an Israeli Saar IV/V is now fitted with at Hero-900 drone launcher in place of the MK15 Phalanx mounting.

It is seen on some photos that the new system has a new antenna similar to a firecontrol radar shape.

So what do you think? A new missile like US RAM PDMS (Because it is replaced the Phalanx) or a loitering drone?