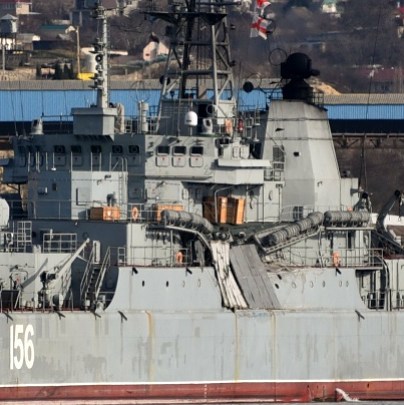 No one was injured in the collision according to the Russian Navy, but photos shared by shipspotters on social media show the navy ship had sustained considerable damage to its port side amidships.

While the incident took place on December 30, the Russian Navy acknowledged it only after photos of the damage appeared on social media on January 9.

Yamal is currently moored at the Sevastopol Shipyard where it will undergo repairs. 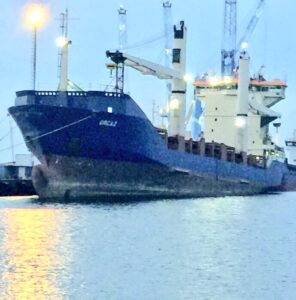 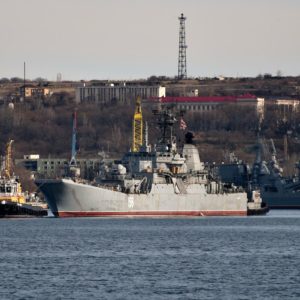 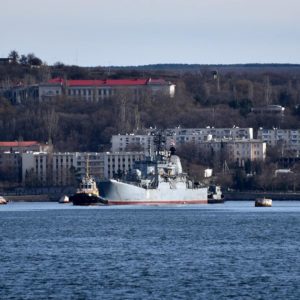