navalpost
Home Uncategorized Raytheon has won a US$574 million contract to upgrade and support CIWS... 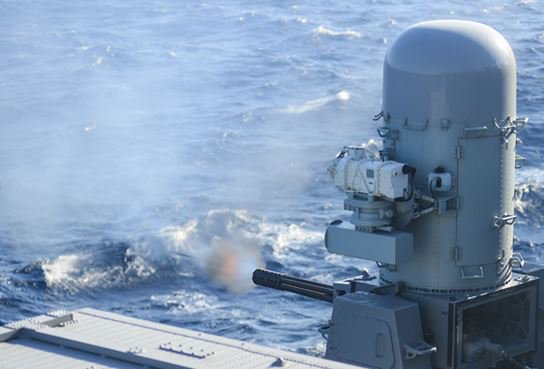 Raytheon has won a CN$704 million (US$574 million) contract to upgrade and support 21 Close-In Weapons Systems (CIWS) for the Royal Canadian Navy.
The CIWS is a point defense system for detecting and destroying short-range incoming missiles and enemy aircraft which have penetrated the outer defenses, typically mounted shipboard in a naval capacity. The support contract is valid through late 2037 and will include an initial 10 year service period followed by five, three and two year option periods.
The contract includes engineering services, project management support and disposal services as well as procurement of spares and test equipment, the Canadian Ministry of National Defense said in a statement last Friday.
Work is expected to help protect Canadian naval vessels for up to two decades, Defense Minister Harjit Sajjan said.
“Today’s announcement is aligned with the goals we set out in ‘Strong, Secure, Engaged’ – we are making strategic investments in the Royal Canadian Navy that will help protect our sailors as they conduct the full spectrum of operations in a modern security environment,” Sajjan said in a statement.