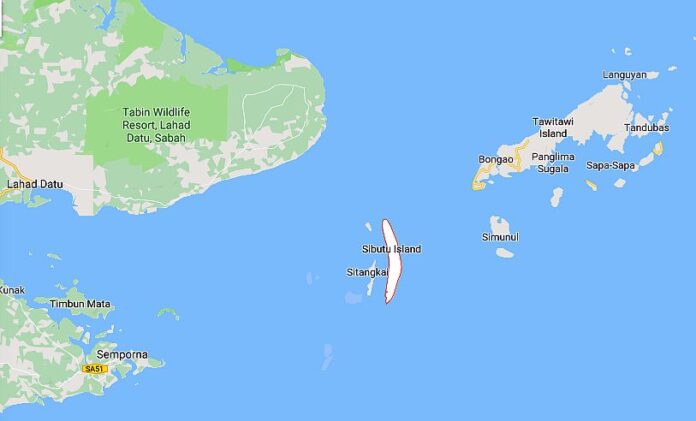 Philippines headquarters expressed its concern over the passage of five more Chinese warships in Philippine waters on Thursday (15th August), saying it was a violation of the United Nations Convention on the Law of the Sea (UNCLOS).

Palace spokesman Salvador Panelo made the statement after the Armed Forces’ Western Mindanao Command disclosed that Beijing’s warships were again spotted in Sibutu Strait, an internationally-recognized shipping lane south of Tawi-Tawi, without informing the country’s authorities.

“We express concern with that kind of incident because if they keep on saying that we are friends, I don’t think this is an act of friendship,” Panelo told reporters during a press conference.

Panelo, who also serves as President Rodrigo Duterte’s top legal counsel, said UNCLOS allowed the innocent passage of ships through the territorial sea of a coastal state provided that it would be “continuous and expeditious.”

The Philippines requires foreign navies to inform the presence of their warships in territorial waters.

Defense Secretary Delfin Lorenzana also commented about this incident and questioned the “secrecy” of Chinese ship passages through Philippine waters, saying a total of 9 warships have passed through Sibutu Strait in Tawi-Tawi by far this year. Lorenzana said the 5 Chinese warships spotted sailing unannounced through Philippine waters by the military were different from those he had reported in July.

Of Course these are urgent questions to be answered because this kind of violations are disrespectful movements to the Philippine’s independence. Because of this reason, Philippines wants courtesy from China and stop this kind of illegal passages from the strait.