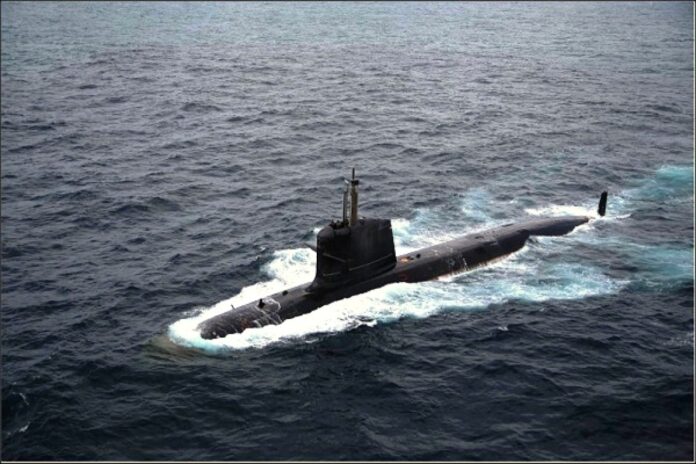 The Philippine Navy (PN) is observing the Scorpene diesel-electric submarine, made by French defense company, Naval Group, in order to strengthen its submarine force. Although they are evaluating other options such as Russia, Germany and South Korea, PN shows interest on Scorpene class more than the others.

“Yes, the Scorpene is one of the platforms being evaluated by the PN,” Defense Secretary Delfin Lorenzana told the Philippine News Agency (PNA) Wednesday.

In September, Lorenzana is set to visit five European countries — France, Czech Republic, United Kingdom, Spain, and Portugal — to look into the military equipment they are selling.

Lorenzana said they would look at other diesel-electric submarines in their visit to France.

The Scorpene-class submarine features a diesel and an additional air-independent propulsion. The vessel can be armed with a variety of mines, torpedoes and missiles for a variety of missions. It also has a top speed of 20 knots.

Earlier, Lorenzana said that should the PN submarine acquisition program push through, it would be acquired through the government-to-government procurement scheme.

The Scorpene-class submarines are currently in service with Brazil, Chile, India and Malaysia.