navalpost
Home Miscellaneous Japan to send own force to the Middle East instead of joining... 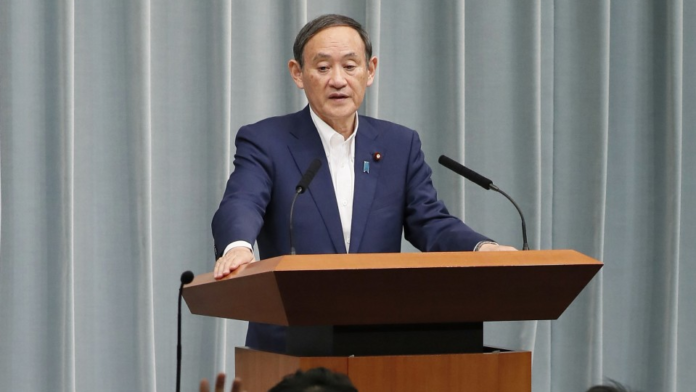 According to the statement that Japan government made on Friday (18th Oct), Japan has decided to send a force to the Middle East independently, not under US-led coalition in order to protect commercial vessels and ensure the safe shipment of oil to Japan

Chief Cabinet Secretary Yoshihide Suga said that Japan will keep cooperating closely with Washington even if it won’t join the attempt the U.S. says is aimed at protecting commercial tankers against Iranian attacks.

“Peace and stability in the Middle East are extremely important for international society, including Japan,” Suga said at a news conference. “After we studied comprehensively what measures can be most effective, we have decided to pursue our own measures separately.”

Oil imports are indispensable for Japan energy needs. However, Japan doesn’t want to harm the relationships by joining such a force against Iran. Because of this critical reason, they decided to protect the traffic by itself.