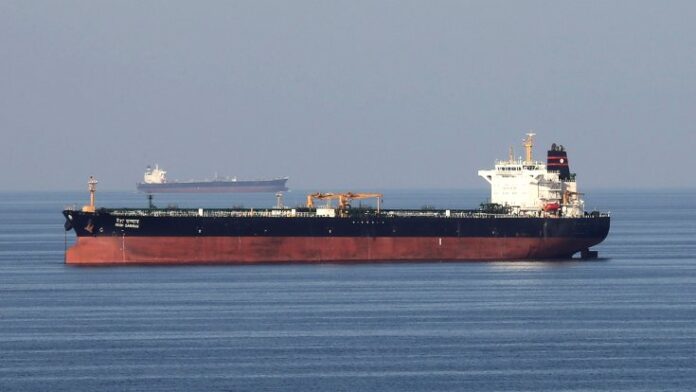 Tanker crisis between UK and Iran is growing day by day. Last week, the administration of Gibraltar seized an Iranian tanker named Grace-1 with the help of UK commandos, which was suspected of carrying crude oil to Syria.

Just after the incident, in a statement made by Murteza Reza, one of the commanders of the Revolutionary Guards, Britain called for the immediate release of the seized tanker. Reza also said that it would be Iran’s duty to seize a British oil tanker if the tanker was not released.

Today, three Iranian ships have attempted to seize a British tanker in the Strait of Hormuz, but withdrew after being warned by the frigate HMS Montrose (F 236), confirmed the MoD (British Ministry of Defense) but denied by Tehran.

The episode prompted the government to admit in a statement that the UK was “worried” and urged it to “reduce tension in the region”: “HMS Montrose was forced to position itself between the Iranian vessels and the ship” British Heritage ” and issue warnings to the Iranian vessels, which then turned away. We are concerned about this action and continue to urge the Iranian authorities to reduce the tension in the region, “the British government said in a statement.

According to the same statement, the rules of international law were violated when three Iranian ships attempted to prevent the passage of a merchant ship, the British Heritage, through the Strait of Hormuz. The number of Iranian ships involved has been updated, as US officials had counted five ships, not three in the first statements by the United States military.

However, the Iranian Revolutionary Guard denied on Thursday that it had tried to prevent the British tanker from crossing the Strait of Hormuz, according to a statement released by Sepah News. “There has been no confrontation with foreign ships, including British, in the last 24 hours,” Iran says.

In the North American version of the episode, “HMS Montrose, who was also there, pointed his guns at the boats and warned us by radio, when they dispersed”: “It was an attempt to interfere with the passage,” accused US officials.

HMS Montrose is protecting British ships in the Strait of Hormuz because the Iranians had threatened to seize British vessels in that region after the Royal Marines seized an Iranian tanker in Gibraltar. The arrest came on suspicions that the tanker was carrying oil to Syria, a transport that violates EU sanctions.