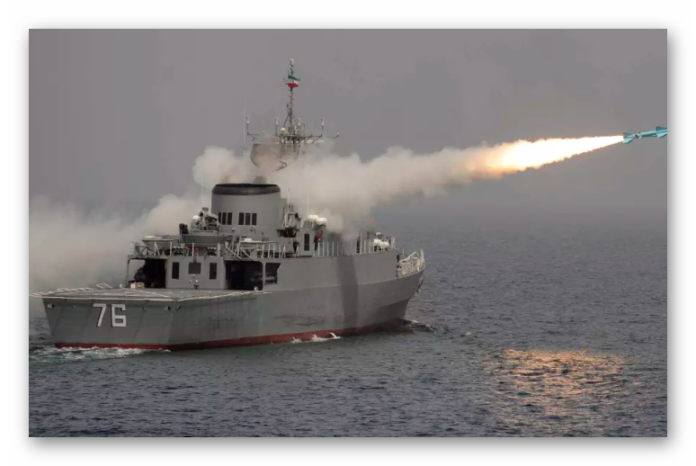 “We will conduct joint military drills with Russia in the Indian Ocean. Maybe, other countries will also be interested in joining these drills,” he said, adding that the exercises are not aimed at any third countries but are geared to drill the skills of maintaining security in the region.

According to the Iranian top diplomat, his country and Russia have similar approaches to problems of maintaining security in the Gulf area. “We have a plan of ensuring security in the Gulf involving all the nations of the region. This plan is similar to Russia’s one. The concept we share with the Russian colleagues differs fundamentally from the plan offered by the United States. Our plan rests on cooperation and synergy whereas the United States’ plan is based on aggression and hostility,” Zarif stressed.