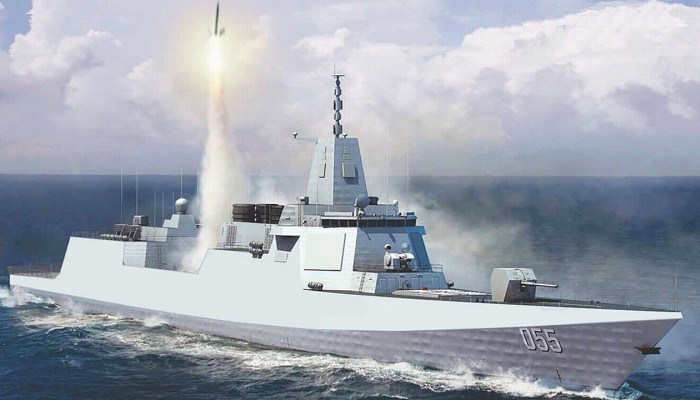 China plans sea-based anti-missile shields ‘for Asia-Pacific and Indian Ocean’
The assessment came as Beijing announced it had carried out a successful test of its ground-based mid-course defence system on Monday.
Testing of the anti-ballistic missile system that could shield China from a ballistic missile attack is part of efforts to catch up with the top nuclear nations with anti-missile technology, the United States and Russia. China previously carried out tests of the system in 2010 and 2013.
Beijing is also working on a sea-based system for the Asia-Pacific region to breach the cold war era line of containment, according to observers. The “first island chain” is a series of archipelagos lying between China and the world’s largest ocean that Beijing says has been used by the United States as a natural barrier to contain it since the cold war.
“China’s sea-based anti-missile system aims to defend both its territory and overseas interests, because sea-based defence systems will be set up wherever its warships can go,” said Song Zhongping, a military commentator on Phoenix Television. “The first area it will target is the Asia-Pacific region and the Indian Ocean to protect its overseas interests.”
The sea-based anti-missile system is an advanced version of the ground-based HQ-9.