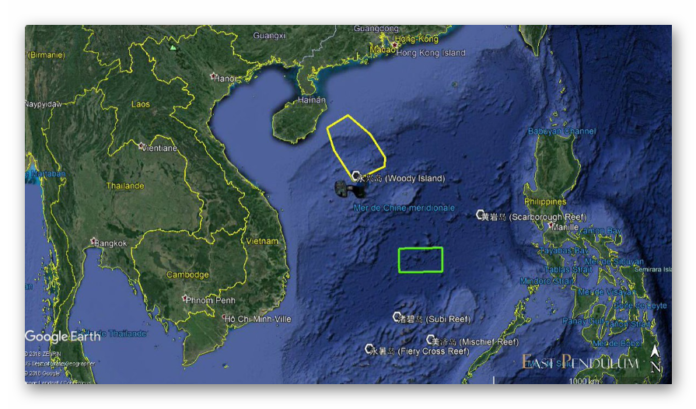 On 2nd July, a spokesperson from Pentagon has commented that China has carried out at least one anti-ship ballistic missile test in the hotly contested South China Sea as part of a larger exercise. This action is described as “truly disturbing” by the speaker. Because test fire is conducted on a man-made islad which is very near disputed Spartly Islands.

Neither the Chinese nor the U.S. government have officially confirmed the test, which reportedly occurred over the weekend. However, China did issue Notices to Airmen (NOTAM) for two specific areas in the South China Sea, warnings often associated with missile launches and military exercises. These NOTAMs were in effect between June 30 and July 1, 2019.

The United States conducted its most recent FONOPS late last month, sailing a warship near the disputed Scarborough Shoal, a strategic flash point in the South China Sea claimed by China, the Philippines and Taiwan. Probably this was also disturbing for China, and we can see this action as a show of force. China’s message is not only for U.S., but also the its allies who conducts operations and exercise with U.S.