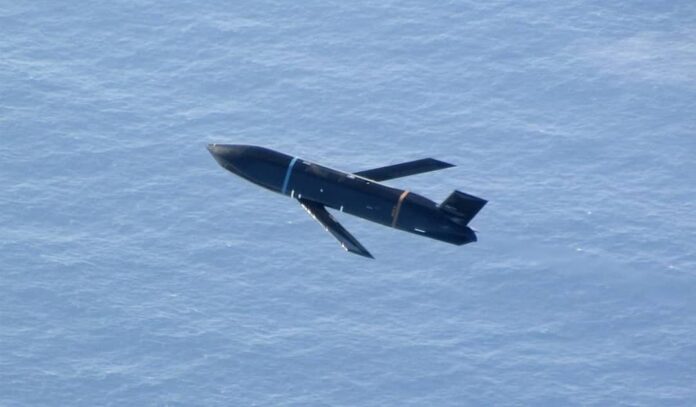 According to a statement Lockheed Martin Corp. is awarded an undefinitized contract action established under delivery order with a not-to-exceed value of $174,9 million.

LRASM is a precision-guided, anti-ship standoff missile based on the successful Joint Air-to-Surface Standoff Missile-Extended Range (JASSM-ER). It is is designed to detect and destroy specific targets within groups of ships by employing advanced technologies that reduce dependence on intelligence, surveillance and reconnaissance platforms, network links and GPS navigation in electronic warfare environments.

The LRASM successfully completed B-1B integration and flight testing, leading the way to an early operational capability (EOC) declaration by the U.S. Air Force in December 2018. The program now marches on with F/A-18E/F flight testing leading to an EOC milestone in 2019.