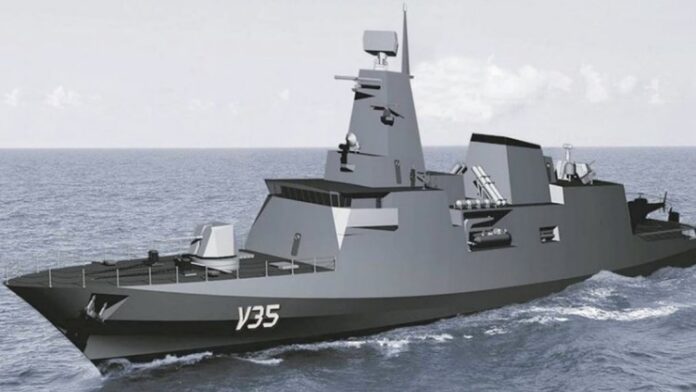 Brazilian Navy launches RFP for its new Tamandare Class Corvettes
The Brazilian Navy on 19 December issued a request for proposal (RFP) seeking four general-purpose Tamandaré-class corvettes, and said it expects to select a supplier in September 2018.
The effort is slated to cost about USD1.6 billion. Brazil wants local construction by a state-owned or private shipbuilder, but could allow the first-in-class vessel to be built abroad. Competitors can submit their own or a Brazilian-developed design.
The best offer is to be chosen based on price, local content, technology transfers, and offsets.
Proposals are to be delivered by 18 May 2018, a shortlist will be revealed on 27 July 2018, and the chosen offer announced on 28 September 2018, according to the RFP.
State-owned Empresa Gerencial de Projetos Navais (EMGEPRON) will manage contracts for the project.