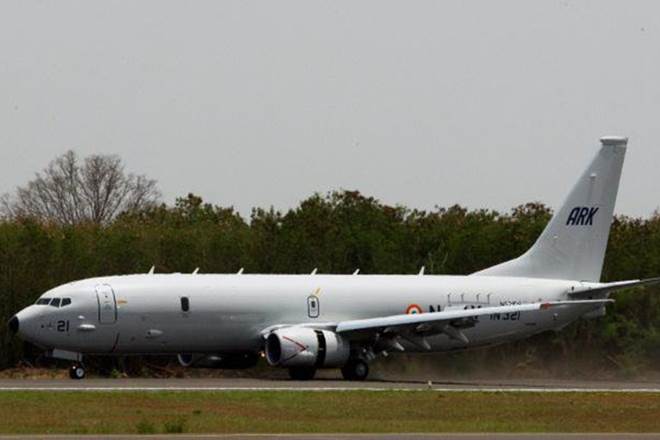 The Indian Navy deployed a submarine and the P8I long-range maritime aircraft for the first time for a bilateral naval exercise with the Omani navy, according to an official statement here today.
The 11th edition of the exercise, ‘Naseem Al Bahr’ or ‘Sea Breeze’, was held on December 17 off the coast of Oman. The exercise is a biennial feature since 1993. The Indian Navy also deployed two naval ships – INS Trikand and INS Teg – for the exercise. The Indian ships entered Muscat on December 16 for the harbour phase.
“Delegations from the Royal Navy of Oman embarked on the Indian Naval Ship Teg on December 18 for a briefing on basic anti-submarine warfare procedures,” the Indian Navy said in the statement.
The Indian Navy ships and four Royal Navy of Oman ships – Al Rasikh, Khassab, Al Mubashir and Al Bushra – sailed for the sea phase of the exercise, in which an Indian Navy submarine and the versatile P8I long-range maritime aircraft participated for the first time, according to the statement.