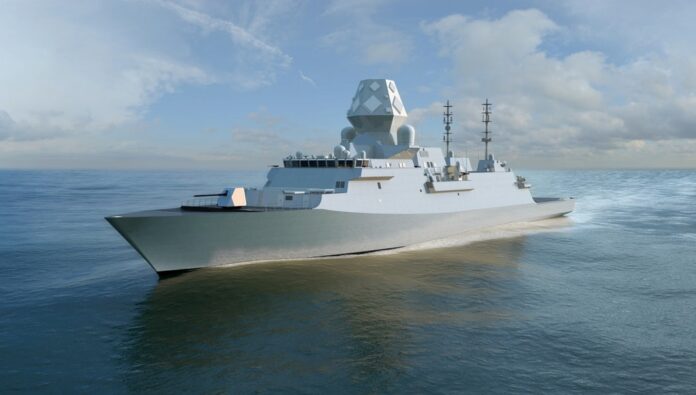 The ships will be based on anti-submarine frigates that BAE is building for the UK’s Royal Navy.

However, the new warships will be built in Australia by a local workforce.

BAE’s Australian arm said the construction of the ships locally would make a significant contribution to Australia’s economy “creating thousands of jobs, supporting new industries and boosting the national supply chain for decades to come”.

“We are proud to have been selected as preferred tenderer to provide the Royal Australian Navy with a world-class ship, equipped with the latest technologies and designed specifically to meet its needs,” BAE Systems Australia chief executive, Gabby Costigan said.

UK Prime Minister Theresa May said the deal was also an “enormous boost” for the UK economy and reflected the government’s strategy to “build on our close relationships with allies like Australia” as the UK prepares to leave the EU.

It is the first export of a British design for new-build frigates since the 1970s, the UK government said.

Production in Australia is expected to commence in 2020.