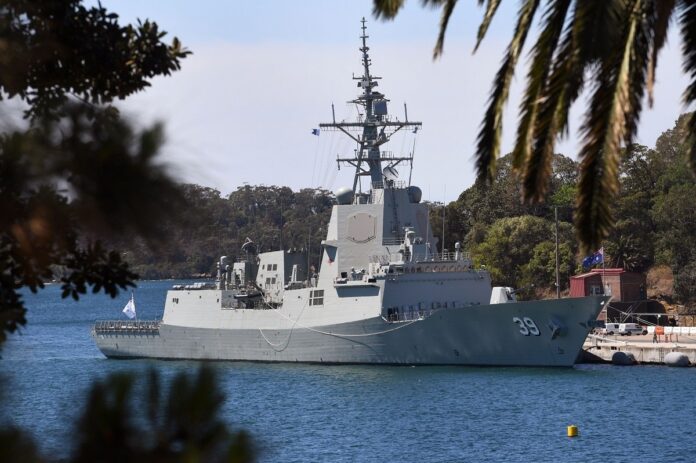 The U.S. State Department has cleared Australia to purchase long-lead equipment for integrating its CEAFAR 2 phased array radar system with the Aegis combat system, with a potential price tag of $185 million.

Australia seeks to add nine Aegis-capable Future Frigates over the next 20 years, while upgrading its three existing Aegis-capable Hobart-class destroyers, per an announcement by the Defense Security Cooperation Agency.

Designed by Australian company CEA, the CEAFAR radar is a modular phased array radar system already in use by the Royal Australian Navy. The goal of this equipment package is to get everything aligned between the radar and the Aegis weapon systems going on the new frigates.