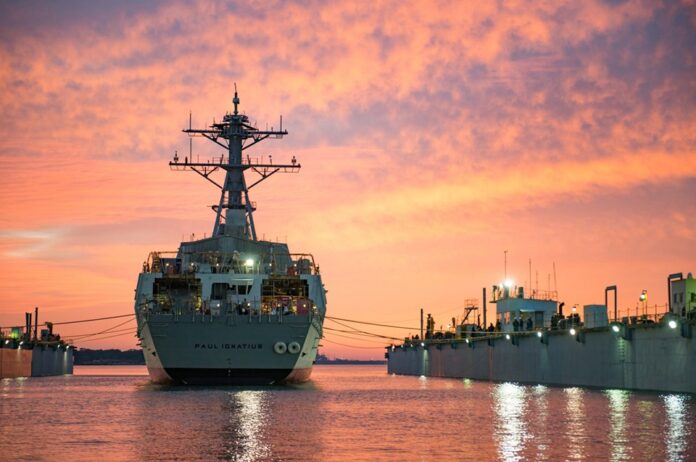 The U.S. Navy’s legendary ship type, Arleigh Burke Class destroyers are one of the most well-known ship type around the world. Because of its power and usefulness the U.S. Navy keeps gaining new ones. The US Navy has announced that they will receive its latest Arleigh Burke-class guided missile destroyer, which will be called USS Paul Ignatius, at a ceremony in the state of Florida, the Department of Defense said in a press release.

The ship is named after Paul Robert Ignatius, who served in the United States Navy during World War II, and later as deputy secretary of defense for facilities and logistics from 1964 to 1967, and secretary of the Navy from 1967 to 1969 during the Vietnam War. the statement indicated.

The warship will be the 67th destroyer of the Arleigh Burke class and is one of the 21 ships currently under contract for the DDG 51 program, the statement said.