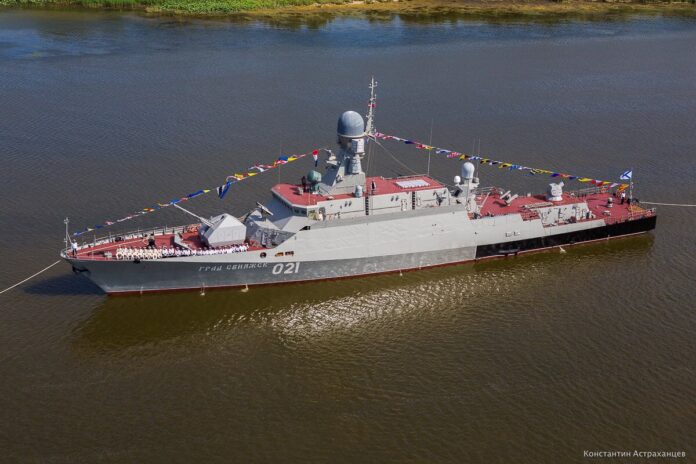 The warships are expected to join the Russian Navy’s permanent blue-water taskforce by the end of the day and “start performing assigned missions,” the press office added.

As of now, Russia has built five Project 21631 Buyan-M-class corvettes. Three of them are operational in the Caspian Flotilla and two in the Baltic Fleet. The warships of this class feature a greater displacement and are outfitted with the most advanced long-range precision weapons – the Kalibr-NK missiles designed to hit naval and and coastal targets.