navalpost
Home Exercises The Indian Navy has made an offer to share real-time commercial data... 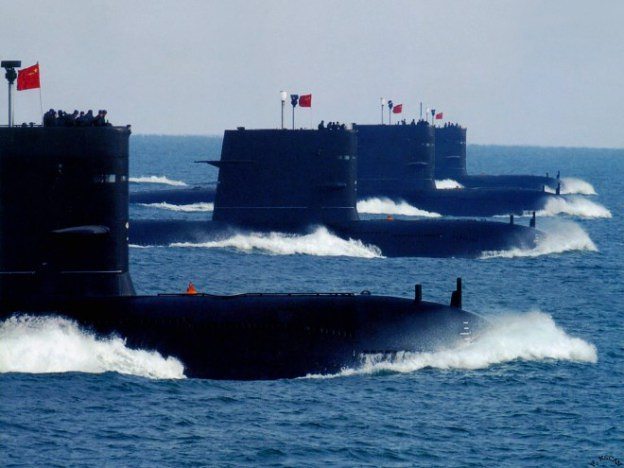 The Indian Navy has made an offer to share real-time commercial data and intelligence inputs with 10 countries of the Indian Ocean littorals during the first ever regional maritime conclave held in Goa. The offer has been made to Bangladesh, Indonesia, Maldives, Malaysia, Mauritius, Myanmar, Seychelles, Singapore, Sri Lanka and Thailand.

During the conclave, several countries raised the concern over the unreported movement of commercial vessels and illegal fishing activities.Former naval chief of Sri Lanka Admiral Jayanth Colombage termed the prevailing situation as “maritime blindness” and the “worst maritime threat in the region.”

The Indian Navy has proposed the initiative in the backdrop of the increased presence of Chinese naval fleet including submarines in the Indian Ocean Region. India’s Defense Minister, Nirmala Sitharaman, on the first day of the conclave, had vociferously raised the concern. “This sort of militarization increases the complexities for the countries of this region,” Defense Minister Sitharaman said.

Presently, India has ‘exchange for white shipping’ agreement with countries like Sri Lanka, Mauritius, Vietnam, Singapore, Israel, and France. However, no multilateral agreement on the subject has been signed till date