South Korea’s Defense Acquisition Program Administration (DAPA) announced last week that it will push for $400 millions in offset obligations that can include technology transfers from any foreign vendor selected to supply the Republic of Korea Navy (ROKN) with 12 new anti-submarine warfare (ASW) helicopters, according to local media reports.
Contenders for the ROKN’s new ASW chopper include AgustaWestland’s AW-159, Sikorsky’s MH-60R, and the NHIndustries’ NH-90 multirole military helicopter. 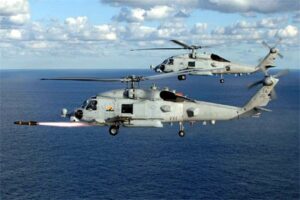 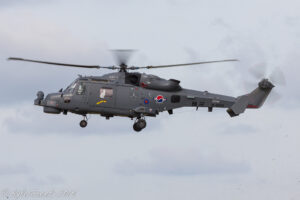 The ROKN currently operates eight AW-159 Lynx Wildcat helicopters with the last batch of four ASW choppers entering service this July.
The helicopter model will likely be selected in the coming months and a contract is expected to be signed by the end of 2018.