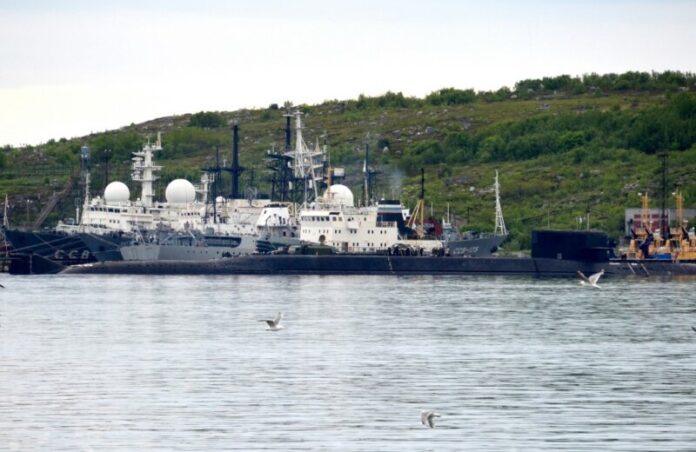 The Russian Navy’s large-scale exercise, Ocean Shield 2019, is due to start in the Baltic Sea on August 1, the Russian Defense Ministry said. About 70 combat ships and support vessels and 58 aircraft of the Russian Navy and the Aerospace Force.

The Ocean Shield naval drills will run on August 1-9 in the Baltic Sea under the direction of Russian Navy Commander-in-Chief Admiral Nikolai Yevmenov, the ministry said.

“Overall, the drills involve 49 warships and combat craft, 20 support vessels, 58 aircraft of the Navy and the Aerospace Force and 10,634 personnel of the Russian Armed Forces,” the ministry issued a statement.

We will keep sharing news and medias about exercise.