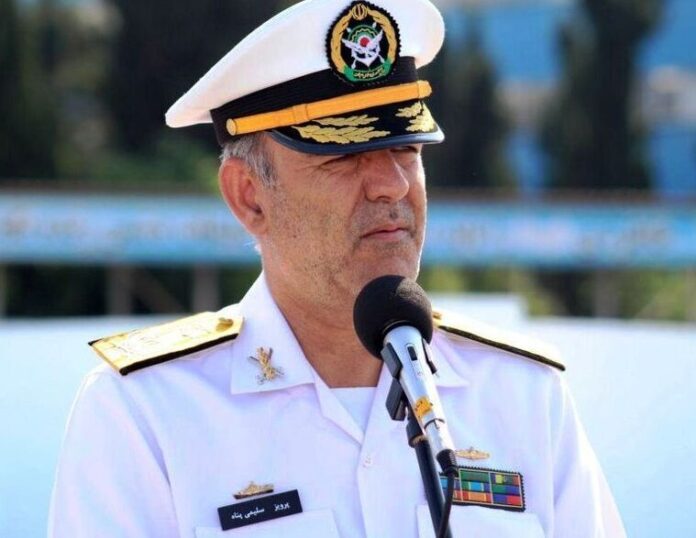 Chief of Iranian Navy, who is visiting Russia, has announced an agreement for joint naval exercises between the Iranian and Russian forces at the Indian Ocean, the Arabian Sea, the Strait of Hormuz and the Persian Gulf.

Referring to Iran-Russia maritime interactions, Rear-Admiral Parviz Salimi Panah went on to say on Wednesday that maritime security is very important now in economic and strategic matters, and countries that are really seeking to secure the seas, will be very effective in world peace.

Rear-Admiral Salimi Panah called for collective action and approach for creating sea security, and said stating that the more countries are getting closer to this approach and assist in the field of maritime security, the more they will be effective so Russia’s presence will be effective as well.

During Khanzadi’s visit to Russia, an agreement was also signed to expand military cooperation between the two countries.

Iran is involved in a tense confrontation with the United States and the United Kingdom in the Persian Gulf region and on issues related to its nuclear program.

Washington strongly sanctioned Iran, including its oil exports, which pushed Iran into a delicate economic situation.

Amid rising tension around Persian Gulf between Iran and U.S.-England, this was an expected move.