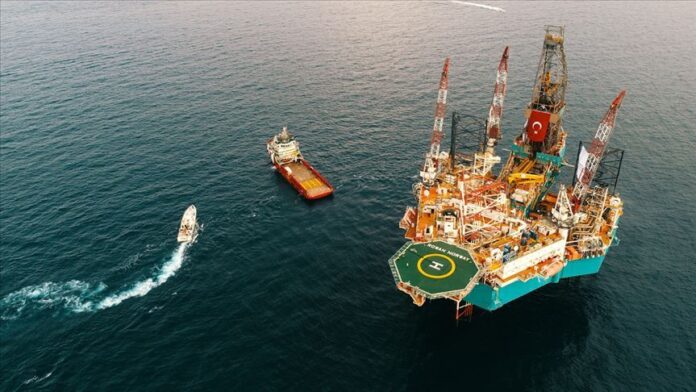 Cooperation in different fields between Russia And Turkey is growing for recent years. Especially, after delivery of S-400 air defence system impacted Turkey-U.S. relationships, Russia made an immediate offer to sell SU-35 aircrafts, Turkish-Russian relationship comes to a new step.

As all we know, Eastern mediterranean is a high-stress area. Conflict between Turkey and U.S.-Greece-Israel supported Southern Cyprus makes the tension higher about exclusive economic zone issues and exploration of hydrocarbon sources. A statement made by Russian Energy Minister Alexander Novak brought the problem to different issue.

Russian oil companies can roll out exploration in offshore Mediterranean in cooperation with Turkey, Russian Energy Minister Alexander Novak said on Friday (26th July) in an interview with Turkish official Anadolu news agency. “Russian companies have successfully implemented energy projects in the Mediterranean Sea. For example, Rosneft is working at Zohr [gas field in Egypt — TASS]. If these projects benefit all the parties from the commercial point of view, Russian companies can decide on cooperation with Turkey in the East Mediterranean,” Novak noted.

Discoveries of offshore oil and gas fields started in offshore Mediterranean since 2009. Many of them are subject to territorial disputes, including Turkey, Greece, Cyprus, Israel, Lebanon and Egypt.

This statement is important because it shows intention of Russia to be a playmaker at Mediterranean against the U.S. leaded consortium.