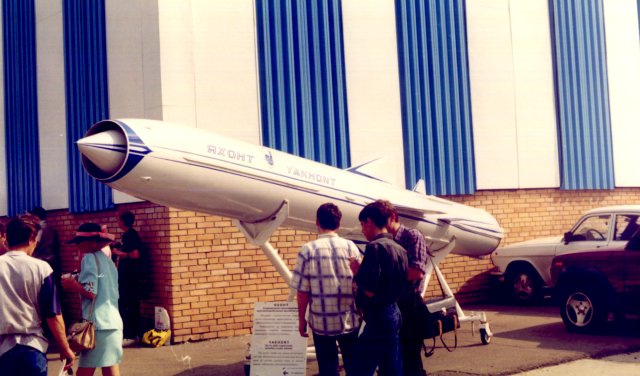 “It is true that we have been asked to improve the Oniks missile’s flight parameters for increasing the effectiveness of this anti-ship complex,” a spokesman for NPO Mashinostroyeniya said.

At the moment the missile has a maximum range of 300 kilometers and maximum speed of up to Mach 2.5 at high altitudes. The warhead’s mass is up to 250 kilograms. The missile can be launched from both surface ships and submarines.

The anti-ship system P-800 armed with the Oniks missile began to be developed in 1982. The missile was authorized for service twenty years later, in 2002.