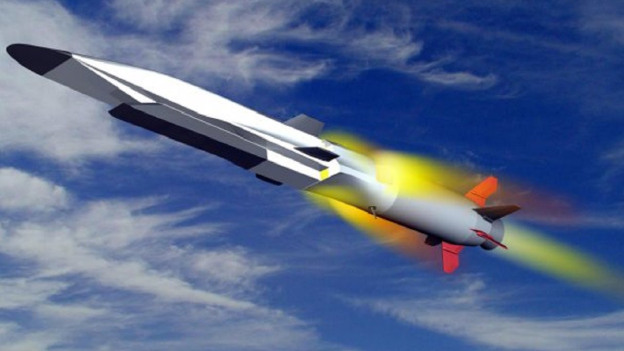 RUSSIA has confirmed its hypersonic missile that can destroy the warships in a single strike are ready “as of today”.
Vladimir Putin’s defence boss reportedly confirmed the weapons, which can travel up to six times the speed of sound at 4,600 mph and reportedly more than 600 miles, were ready for war.
The lethal Zircon missile can travel at speeds of Mach 5–Mach 6 (3,806–4,567 mph; 6,125–7,350 km/h; 1,701.5–2,041.7 m/s). Such high speeds have led to concerns that it could penetrate existing naval defense systems; the Royal Navy’s Sea Ceptor surface-to-air missile is only capable of intercepting targets flying up to Mach 3.
In April 2017, it was revealed that the Zircon had reached a speed of Mach 8 (6,090 mph; 9,800 km/h; 2,722.3 m/s) during a test.
Moscow tested the weapon back in June and the Zircon – also known as Tsirkon – has been in development for over 20 years.