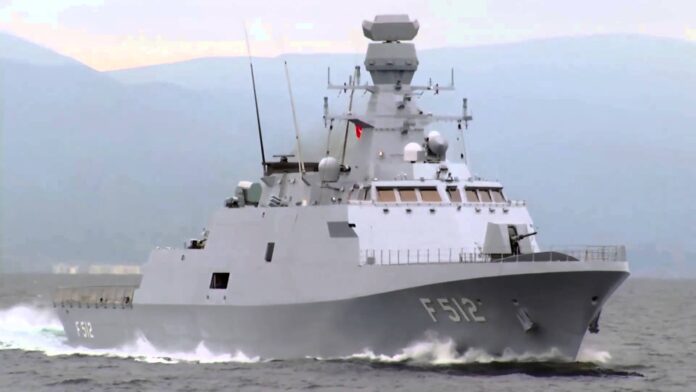 Regarding the ATAK, Hussain said, “It is in the pipeline … [the process is] 90 percent complete,” and that the matter proceeded to financial proposals, which are being examined by Pakistan.

As for the MILGEM, the MoDP said, “The process is completed and construction of the ship will start in the near future,” adding, “Technical and financial proposal was going to be open (sic) in Pakistan on Monday.” Two of the four ships will be constructed at Karachi Shipyard & Engineering Works (KSEW).

PAC also offered the JF-17 Thunder multi-role fighter to Turkey. Hussain states that Turkey is “considering this aircraft [JF-17], because they know in detail about this aircraft.” PAC produces the JF-17 in partnership with the Aviation Industry Corporation of China. 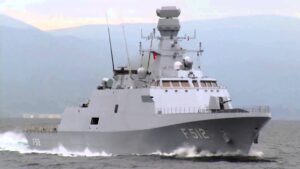 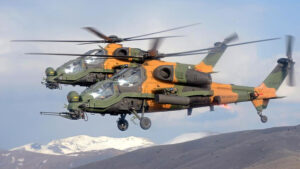