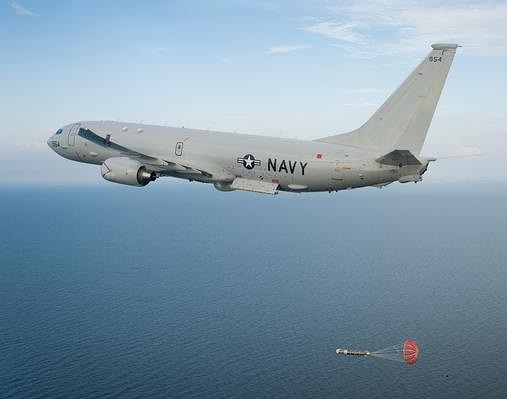 New Zealand has agreed to buy four Boeing P-8A Poseidon maritime patrol planes, its defense minister said on Monday (July 9), strengthening surveillance capabilities as it works to counter the rise of new powers, such as China, in the Pacific region.
The aircraft acquired from the United States through its foreign military sales program would cost NZ$2.34 billion ($1.6 billion), including training costs, and become operational in 2023.
New Zealand’s military had been looking to replace its aging P-3 Orion fleet, and the upgrade pulls it in line with the capabilities of its Five Eyes intelligence-sharing partners – Australia, Canada, the United Kingdom and the United States.