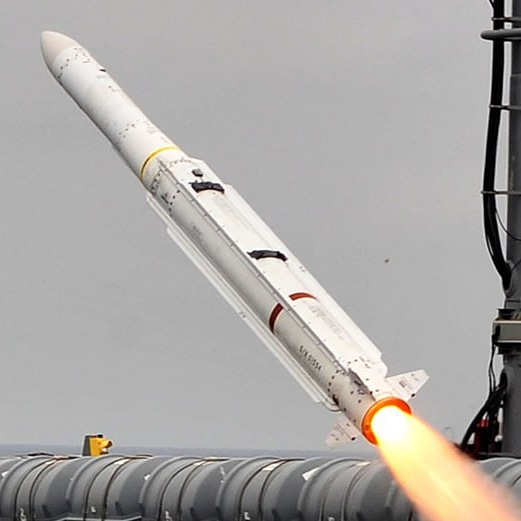 The test is the first ESSM flight test to utilize the new Block 2 active guidance seeker-head. ESSM Block 2 will employ both semi-active and active guidance to meet current and anticipated future threats.

This test follows the successful completion of two Controlled Test Vehicle flight tests in June 2017 and is the first in a series of live fire tests that will lead to the ESSM Block 2 missile entering production.

The NATO Seasparrow Project is an international consortium of 12 nations consisting of Australia, Belgium, Canada, Denmark, Germany, Greece, The Netherlands, Norway, Portugal, Spain, Turkey and the United States. The 12 member nations are partners in engineering, development, production and sustainment of the missiles and supporting equipment. Established in 1968, the NATO Seasparrow Project is the longest running, most successful cooperative weapons program in NATO and is celebrating its 50th Anniversary this year.