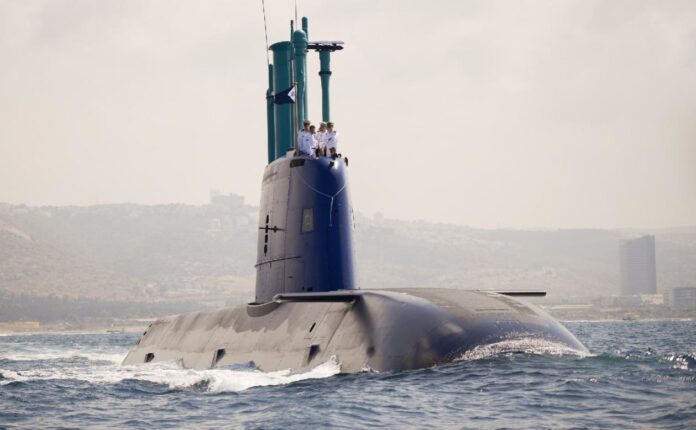 According to the domestic press in Israel, Israeli Chief of Staff Aviv Kohavi plans to propose to the security cabinet that it drops a plan to buy a sixth submarine from German shipbuilder Thyssen Krupp due to financial concerns.

With this change about plans, Israel will save approximately half a billion euros that Kohavi wants to spend on other vital military purposes. According to the plan, instead of buying a sixth submarine, Kohavi proposes reinforcing land and air defense and acquiring sophisticated precision ammunition.

The IDF has six currently, with three of them being very old and experts recommending their improvement. It signed a contract with ThyssenKrupp to buy three submarines and relinquish the three old ones.

As we share many times, there’s a serious conflict at East Mediterranean between Turkey and other countries have shore to EastMed. While they are amid a big conflict, this decision is a bit surprising for us. Probably, at their threat assessment, Iran or Hezbollah is prior to energy concerns at EastMed. We will keep an eye on their decision.