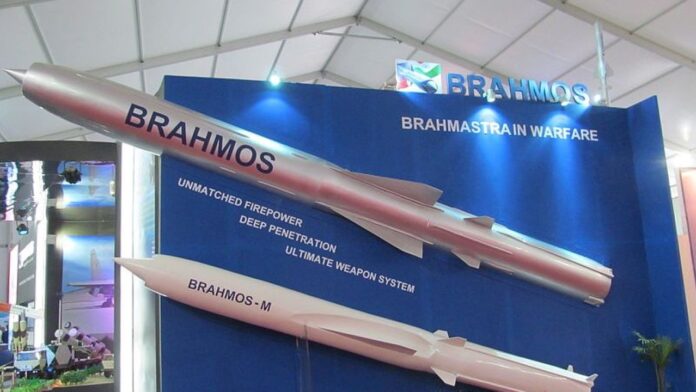 The Philippine Armed Forces is interested in acquiring the Indian-manufactured BrahMos missile, regarded as the world’s fastest supersonic missile. Last week, there was renewed talk of the Philippines’ interest in acquiring Brahmos missiles from India following a briefing that army personnel, Major General Reynaldo Aquino, the Vice Commander of the Philippine Army, had received during a visit of Indian Navy Ship (INS) Sahyadri docked in the country’s capital Manila.

Philippine Army spokesperson Lt. Col. Ramon Zagala has confirmed that Major General Reynaldo Aquino and INS Sahyadri Commanding Officer Captain Ashwin Arvind discussed the possible acquisition of the BrahMos missile, which can be launched from a ship, a plane, submarine, or on land.

According to BrahMos Aerospace Limited, the joint venture between India’s Defence Research and Development Organisation (DRDO) and Russia’s Federal State Unitary Enterprise NPO Mashinostroyenia, the acquisition of the BrahMos missile by the Philippine Army would complement its First Land-Based Missile System Battery (1LBMS).

Once acquired, the BrahMos missile can be expected to augment the firepower of troops especially in a large-scale armed confrontation. It could also be used for internal defence and allied security engagements.

Last year, during a visit by Indian Prime Minister Narendra Modi to the Philippines, New Delhi and Manila signed four agreements, including one to step up bilateral cooperation in the defence and logistics sector.