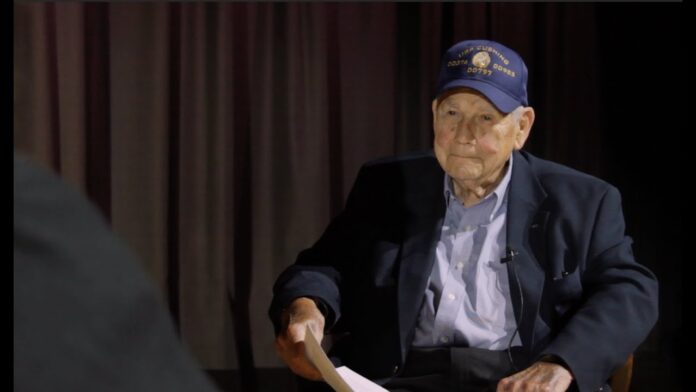 A life dedicated for the navy comes to the end, naval tactician Wayne Hughes, dean emeritus at the U.S. Naval Postgraduate School (NPS) unfortunately died on 3rd December in Monterey at the age of 89.

As a professor of practice, military operations research, a fellow of the Military Operations Research Society, Hughes was perhaps best known for his influential books on tactics. His most recent book, “Fleet Tactics and Naval Operations,” Third Edition, written with Rear Adm. Robert Girrier, was published by the U.S. Naval Institute Press in 2018.

Hughes was also author of many articles on tactics and operations research and the importance of understanding calculations such as weapon type, capacity and range, combined with platform quantity, maneuverability and employment of both friendly and adversary ships that ultimately determine the outcome of naval conflicts.

Who is Wayne Hughes?

After graduation from the U.S. Naval Academy at 1952, among his numerous assignments afloat and ashore, Hughes commanded minesweeper USS Hummingbird and destroyer USS Morton. He also conducted the assignments the Chief of Naval Education and Training Support, Deputy Director of the Systems Analysis Division in the Office of the CNO (OP-96), and Executive Assistant to the Undersecretary of the U.S. Navy.

He was a huge proponent of military education and cautioned sea service leaders from emphasizing policy and strategy at the expense of tactics to fight and win future battles at sea. He inspired many officers.

Hughes was selected to receive the Surface Navy Association’s Special Recognition Award, the association’s highest honor. It will be presented posthumously next month at the SNA’s Annual Symposium in Arlington, Virginia.

He’s defined as “Legendary Strategist” by not only U.S. Navy, but also naval authorities of other countries.