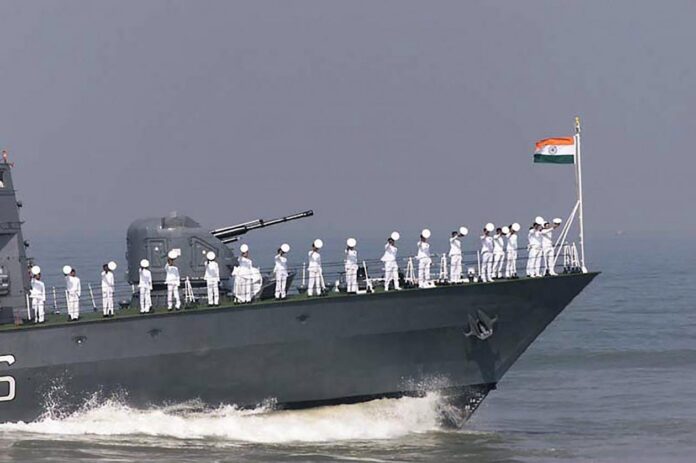 India is planning to hold its first-ever joint naval exercise with Saudi Arabia amid tension in and around the Persian Gulf region.

Prime Minister of India Narendra Modi is set to visit Saudi Arabia next week. During his visit, he is expected to discuss with King Salman bin Abdulaziz Al Saud and Crown Prince Mohammad bin Salman of Saudi Arabia ways to step up bilateral defence cooperation.

In a media briefing leading up to the visit of the India Prime Minister to Saudi Arabia on October 29, TS Tiramurti, Secretary (ER) of Ministry of External Affairs said “This is the first joint naval exercise between two navies. Two prime ministers will have intensive discussions on security and economic issues.”

Though India’s naval exercise with Saudi Arabia is likely to raise the hackles of Iran, New Delhi seems set to go ahead. India already drastically slashed its energy imports from Iran.