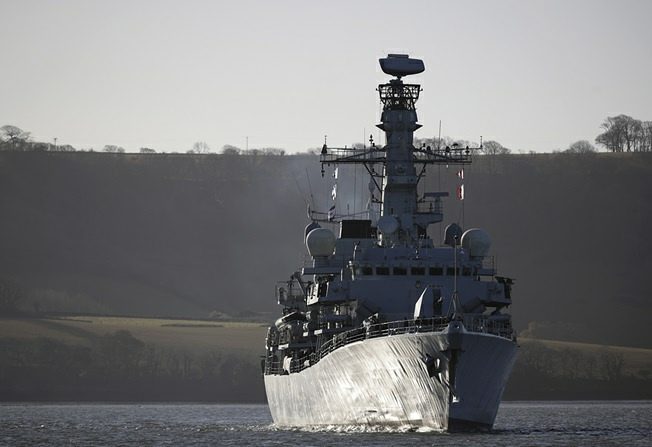 HMS Monmouth returned to Plymouth on Dec 1 , after a highly successful nine-month deployment which included a major drugs bust and saving the life of a ship-wrecked sailor.
Since leaving Devonport in March, the ship has travelled over 40,000 miles through the North Atlantic, Mediterranean, Indian Ocean and wider Middle East regions.
Her tasking has been varied, but concentrated on maritime security and international defence engagement, while always being at readiness to respond to any tasks on behalf of the UK Government.
While on counter-narcotics patrols HMS Monmouth successfully seized three-quarters of a tonne of heroin and hashish with an estimated street value of £65m; thus disrupting the flow of these drugs to the UK and Europe.
The crew also assisted in the rescue of a sailor from a tanker which sunk in the Indian Ocean – without their swift action the sailor would have drowned.
The ship deployed for 270 days in extreme temperatures and not lost one day of tasking for any reason.
Her tasking included patrols in three strategic chokepoints in the Middle East; the Bab El-Mandeb Strait and the Strait of Hormuz, through which over 40 per cent of the world’s merchant traffic passes, and where the frigate helped to ensure the uninterrupted flow of global trade.
The crew will now proceed on an extended period of leave until the new year before undergoing an extensive maintenance period in her home port to ensure she is ready to return to sea later in 2018. 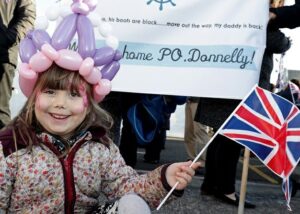 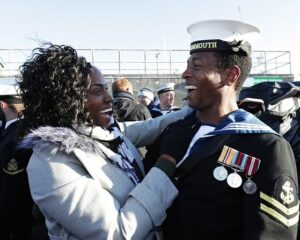 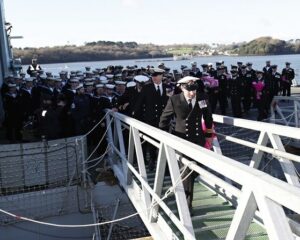 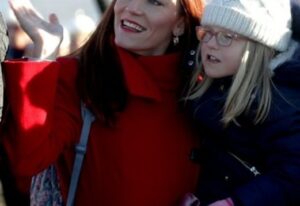 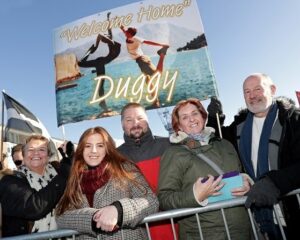