navalpost
Home Miscellaneous HMNZS Endeavour has been decommissioned after 30 years of service. 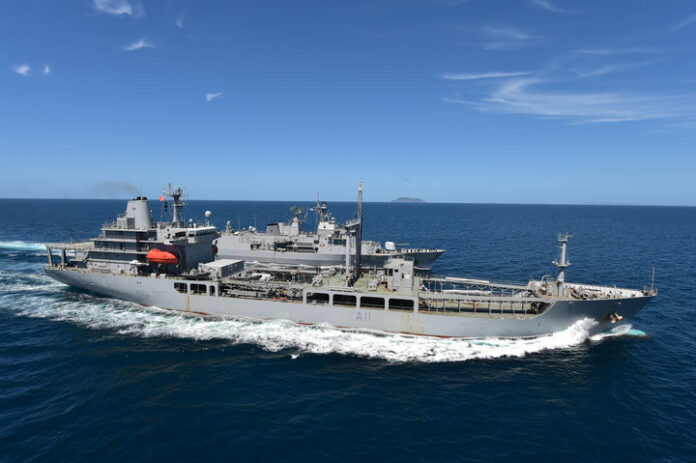 The tanker HMNZS Endeavour has been decommissioned in Auckland after 30 years of service.

After nearly three decades, the HMNZS Endeavour was decommissioned on Dec 15. It has been the Navy’s purpose-built fleet replenishment tanker, able to refuel frigates and other vessels at sea.

Named after Captain James Cook’s barque, the HMNZS Endeavour was commissioned in April 1988, becoming the third ship with that name to serve in the Royal New Zealand Navy.

In 2016, the NZ Defence Force announced that a $500 million replacement vessel would be built by South Korean firm Hyundai Heavy Industries, with delivery scheduled for January 2020.