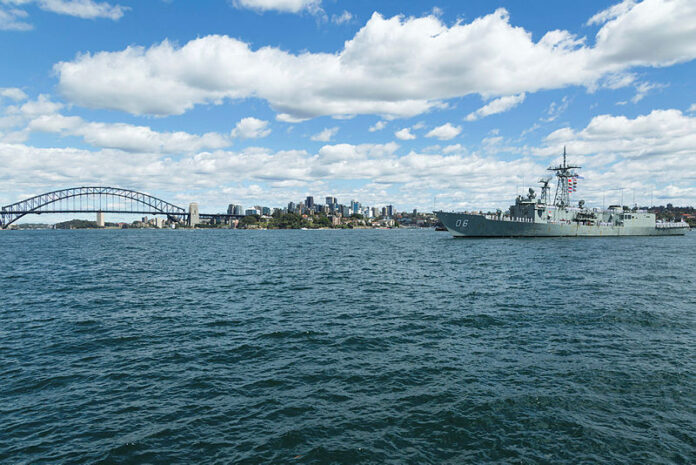 HMAS Newcastle returned to her home port of Fleet Base East, Garden Island, Sydney, on Dec 3, following a six-month deployment to the Middle East region.

Minister for Defence, Senator the Hon Marise Payne, welcomed 230 members of the ship’s company home from the deployment, which included counter-terrorism and counter-piracy patrols as part of the Combined Maritime Forces and a two-week attachment with the US Navy’s Fifth Fleet in the Arabian Gulf.

“Newcastle has maintained Australia’s high standing in the Combined Maritime Forces, proving our ongoing commitment to the security of the Middle East region,” Minister Payne said.

“This deployment included the first simultaneous operation of manned and unmanned aircraft in Operation Manitou, with Newcastle’s MH-60R Seahawk helicopter and ScanEagle Unmanned Aerial System employed on a concurrent surface search tasking in the Gulf of Oman.”

“The cooperative employment of both aviation platforms provided a strong deterrence against illegal activity.”

The arrival home of the Newcastle signified the last deployment of an Adelaide class guided missile frigate to the region, with future rotations to be fulfilled by upgraded Anzac class helicopter frigates. 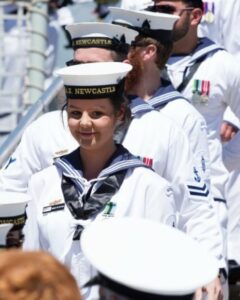 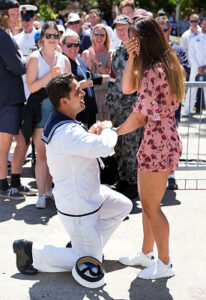 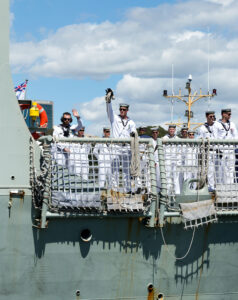