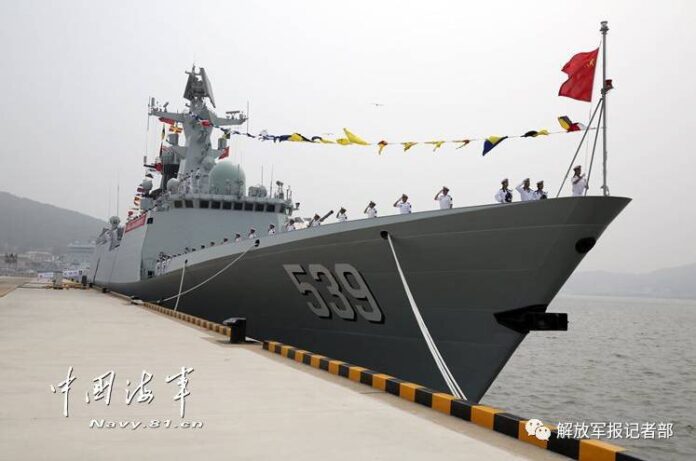 A Chinese navy flotilla returned to Qingdao, east China’s Shandong Province, on Sunday (Jan 27) after completing its mission of escorting civilian vessels in the Gulf of Aden and waters off Somali.

The 30th escort squad of the Chinese Navy, comprised of missile frigates Wuhu and Handan and supply ship Dongpinghu, escorted 59 Chinese and foreign ships during the mission. The fleet set sail from Qingdao on Aug. 6, 2018, the People’s Liberation Army Navy said in a statement.

The fleet also participated in the naval parade marking the 60th anniversary of Tunisian Navy. And it visited Cambodia and the Philippines toward the end of its 175-day mission.