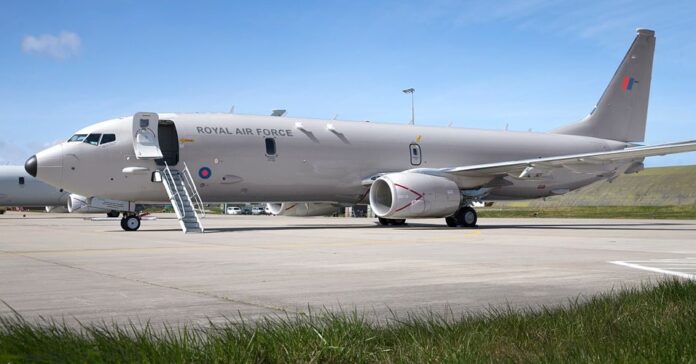 A $40 million contract has been awarded for the production of MK54 Mod 0 lightweight torpedo kits for the US, UK, Canada, Australia and Taiwan.
It was confirmed last year that British P-8 Poseidon aircraft will operate with American rather than British weapons for the time being.
The move has been welcomed by many as the cost of bringing the aircraft into service in the UK will now be lower, it is fully expected that British weapons will eventually be integrated in the future. “Progeny Systems has been awarded a $40,601,413 cost-plus-fixed-fee, cost-plus-incentive-fee, fixed-price-incentive-fee contract for the production of MK54 Mod 1 lightweight torpedo kits and related test equipment, spares, and engineering and hardware support services.” According to the contract notice, this contract includes options which, if exercised, would bring the cumulative value of this contract to $303,186,635.
This contract combines purchases for the US Navy and the governments of Canada, the commonwealth of Australia, the United Kingdom, and Taiwan under the Foreign Military Sales programme.