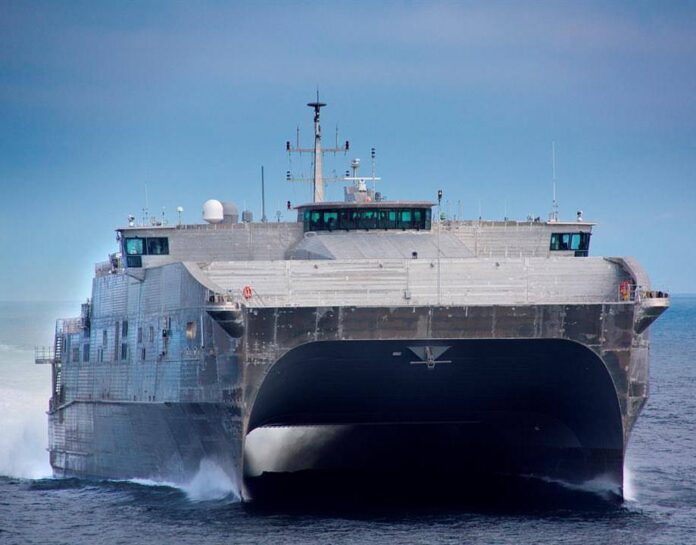 Austal successfully completed acceptance trials on expeditionary fast transport USNS City of Bismarck on Oct. 20 in the Gulf of Mexico, the company said in a news release Friday.

City of Bismarck is slated for delivery to the U.S. Navy later this year and is the ninth ship in Austal’s 12-ship EPF contract valued at over $1.9 billion.

In addition to the EPF program, Austal has also received contracts for 15 Independence-variant Littoral Combat Ships for the U.S. Navy with a combined value of over $4 billion. Six LCS have been delivered while an additional six are in various stages of construction