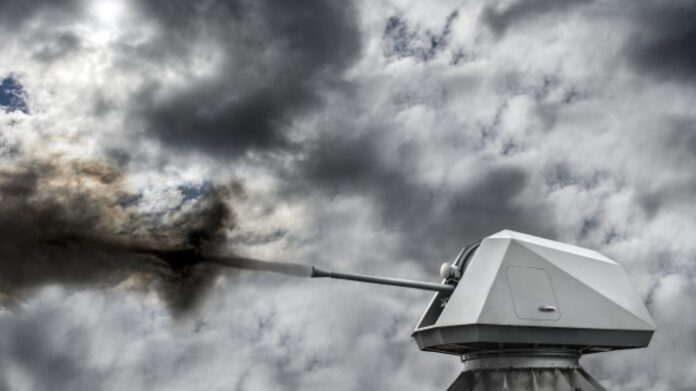 The 60 metered FAC, KCR-60, was designed to quickly launch guided anti-ship missiles against surface combatants and then rapidly and safely withdraw into the region’s archipelagos. Three KCR-60 vessels are currently in service with the Indonesian Navy, Tentara Nasional Indonesia-Angkatan Laut, or TNI-AL, with a fourth ship scheduled to be operational in 2021.

The Bofors 57mm naval gun is designed to address surface, air, and land threats in the littoral environment, and is already in service with a wide range of navies and coast guards, including those of the United States, Canada, Sweden, Finland and Mexico.

Two of the new 57 Mk3 systems will be for two KCR-60 vessels currently under construction, while the remaining two guns will be integrated onto two existing KCR-60 ships. The gun systems will be produced at BAE Systems facilities in Karlskoga, Sweden. The first unit is scheduled for delivery in 2020 and the final unit in 2021.