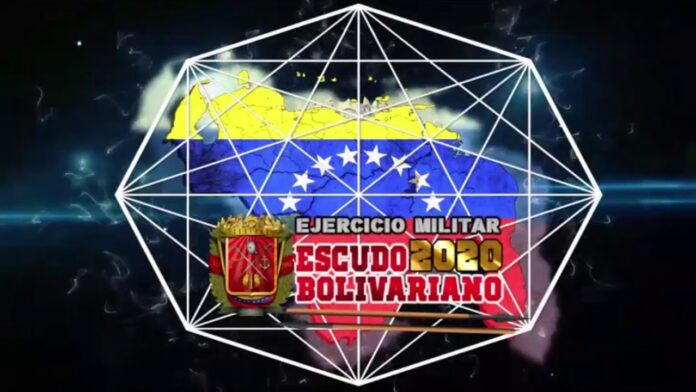 The National Bolivarian Armed Force (FANB) began the 2020 Bolivarian Shield military exercises on Saturday (15th February), in order to prepare all armed forces in case of a foreign armed aggression amid tensions with the United States.

President Nicolas Maduro said on Friday (14th February) that more than two million soldiers will participate in the military drills that will conclude on Sunday, February 16, and will be developed nationwide.

This excercises are the first ones carried out after the new Constitutional Law on the Armed Forces was recently approved. The inclusion of national militias as an armed wing of the country’s defensive corps is decreed, so they will officially participate in these exercises for the first time with that category.

Likewise, the 2020 Bolivarian Shield is part of the strategies the Government has been developing to strengthen the country’s defense amid new coercive measures by the United States and a recent wave of attacks on key service facilities in Venezuela.

Here are the videos of the Otomat missile firings from Mariscal Sucre class frigate.