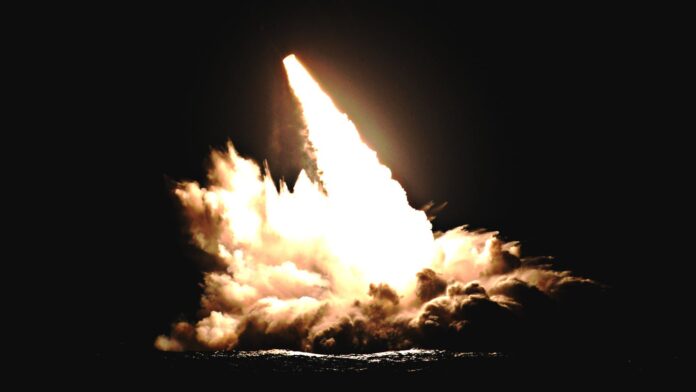 The first two launches took place Sept. 4, and the last two were Sept. 6. All occurred before sunrise.

These test flights were part of a Commander Evaluation Test (CET) whose primary goal was to validate performance expectations of the life-extended Trident II (D5) strategic weapon system.

These launches mark 176 successful flights of the Trident II (D5) strategic weapon system. CETs and other flight tests are conducted on a recurring, scheduled basis to evaluate and ensure the continued reliability and accuracy of the system. The missile tests were not conducted in response to any ongoing world events.