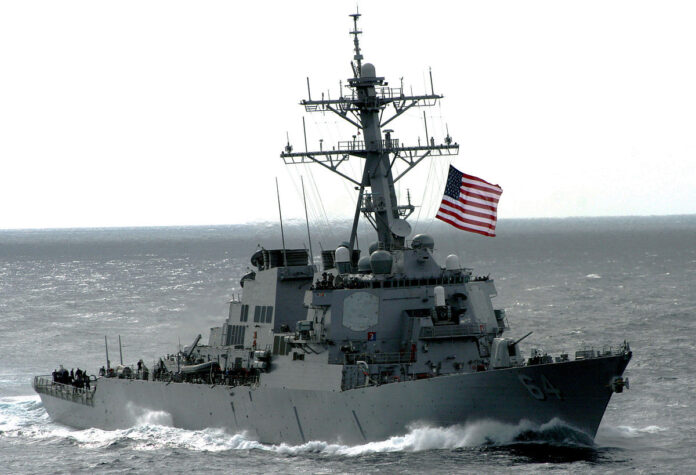 The port visit was the first for a U.S. naval ship to Brindisi since 2001, and was the third for the Carney during its fourth forward-deployed patrol in the U.S. 6th Fleet area of operations.

While in Brindisi, the crew enjoyed liberty, cultural exchanges, and were able to see some of southern Italy’s historical and cultural treasures.

“The crew and I enjoyed our stay in Brindisi,” said Cmdr. Peter F. Halvorsen, commanding officer of Carney. “We are thankful for the hospitality of our Italian hosts as we brought in the New Year. It was an absolute honor for the crew to be the first U.S. Navy warship to moor here in more than 16 years.”

USS Carney (DDG 64), forward-deployed to Rota, Spain is conducting a routine patrol to support U.S. national security interests in the U.S. 6th Fleet area of operations, and demonstrate a continued commitment to the collective security of the European region.